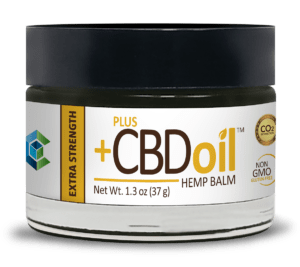 The development and extensive marketing of cosmetics containing cannabinoids—primarily CBD—has occurred in the absence of solid scientific evidence of their efficacy. Can cannabinoids even be absorbed into skin and, if so, can they have beneficial health effects?

A recently published study suggests they can. Researchers in Poland have demonstrated the positive effects of hemp extracts on skin cells, including antioxidant activity, the ability to hydrate skin, enhanced viability of skin cells, and inhibition of the aging process.

Hemp extracts were tested in a number of in vitro and cell-based assays. The water-ethanol extracts contained 15 percent CBDA, 3.1 percent CBD, and minor amounts of other cannabinoids.

The extracts were also shown to lack toxicity to the keratinocyte and fibroblast cell lines tested.

While it is known cannabinoid receptors are present on skin cells, absorption across the aqueous layer of the skin is difficult because cannabinoids are hydrophobic. In fact, there is a lack of clinical evidence that absorption through the layers of the skin occurs at all.

Despite this, the number of ointments, creams, and lotions containing CBD continues to increase with the CBD skin care market projected to be worth $1.7 billion by 2025. This is in large part due to health claims made for CBD-infused products, making it imperative that clinical research is undertaken to determine the effects of cannabinoids on human skin—and whether they are even adequately absorbed.

Meanwhile, the FDA has acted against a number of companies for making misleading health claims about the use of CBD skin care products to treat conditions such as acne and psoriasis.