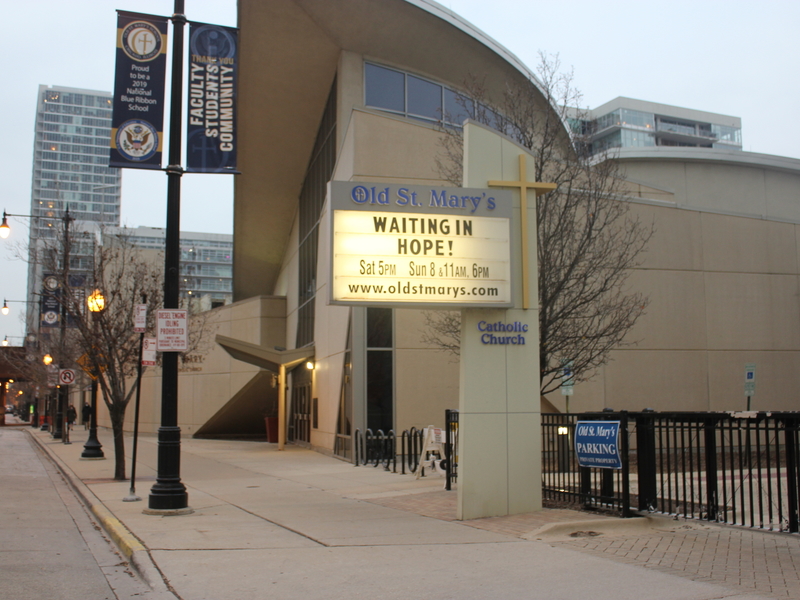 The city’s Zoning Board of Appeals will hear an ear full of opposition at its upcoming meeting from parents, educators and even the local alderman when it reviews a proposal for a South Loop marijuana dispensary.

“I am opposed to the location in part because my community is overwhelmingly opposed to having a cannabis dispensary there,” Ald. Pat Dowell, 3rd, whose ward includes the South Loop, told Crain’s. “I have gotten over 400 letters from residents, condo associations, businesses, churches, and schools and they all have cited safety concerns, which I share.”

The city’s Cannabis Zoning Ordinance mandates that dispensaries must be at least 500 feet away from schools and parks—and Dowell noted the proposed location is 502 feet away. Before a dispensary can operate it first must obtain a special-use permit from the Zoning Board of Appeals, which the dispensary will be seeking at a Dec. 18 meeting.

“Dispensaries are cash businesses and this location is close to the train stations and Lake Shore Drive where people can come in (to rob the dispensary) and get away quickly,” she added. “I have not spoken to the dispensary owner yet, but I did call him today to let him know my position. I will work with the dispensary to try and find another location within the 3rd Ward that makes more sense.”

In an Oct. 12 letter sent to Mayor Lori Lightfoot, Dowell and the Zoning Board of Appeals, Old St. Mary’s Principal Diana Smith and its pastor, the Rev. Brad Schoeberle, cited safety as the main reason for opposing the dispensary location.

Some parents said if a permit is allowed, they may have to remove their children from the school.

“Dispensaries are often targeted for burglaries and robberies because it’s a cash business and sells a product that is in high demand,” said Omar Duque, whose two children attend the school. “If a permit is granted for this dispensary my wife and I would have to decide whether to keep our kids at the school.”

In October, Julie Emms, a South Loop resident with two children at Old St. Mary’s, started an online petition to bring awareness to the proposal. As of Monday, the petition had garnered nearly 1,200 signatures with a goal of obtaining 1,500.