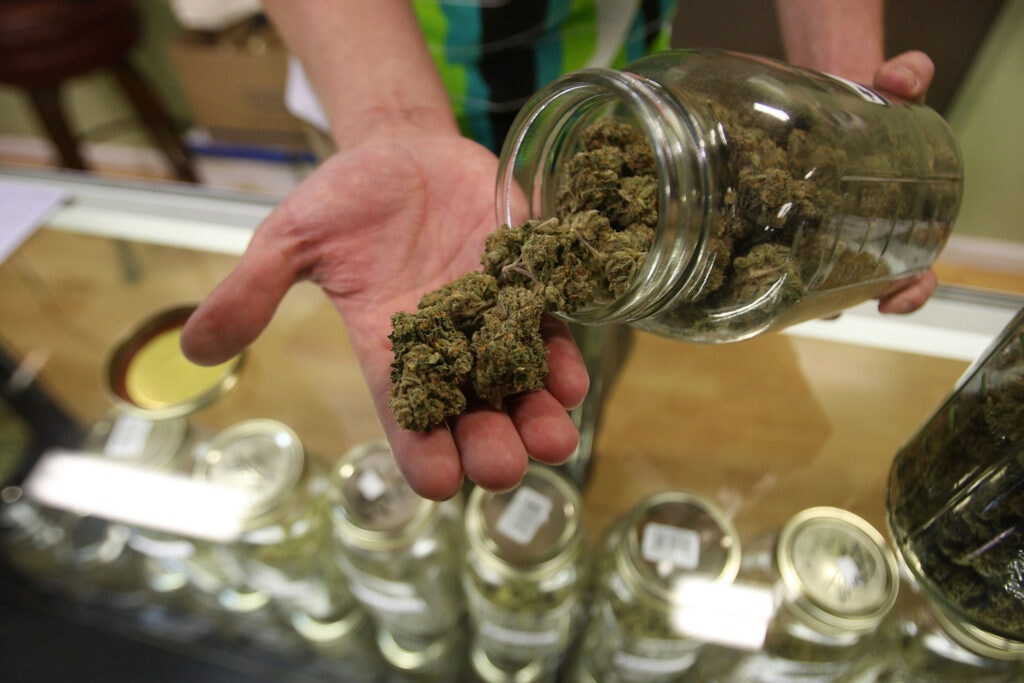 The United States House of Representatives passed a bill today (December 4) that would decriminalize marijuana.

Per The Washington Post, “The vote was 228-to-164 and marked the first time either chamber of Congress has voted on the issue of federally decriminalizing cannabis.” The bill also includes details on regulating marijuana for taxation and legal sales.

While this vote was historic, it saw the house vote along party lines with Democrats voting in favor of decriminalizing marijuana. The bill is not expected to pass into law due to the Senate currently having a Republican majority. Many Republican figures, including Senate Majority Leader Mitch McConnell (R-Ky.), have spoken out in opposition this decriminalization bill.

The Washington Post notes, “But some are warning that Republicans risk finding themselves out of step with their own voters, who are increasingly embracing the loosening of marijuana restrictions — including outright legalization.”

During last month’s election, Arizona, New Jersey, Montana, and South Dakota all passed measures for recreational marijuana use. Currently, 15 states and the District of Columbia are the only areas in the U.S. where marijuana is fully legal.