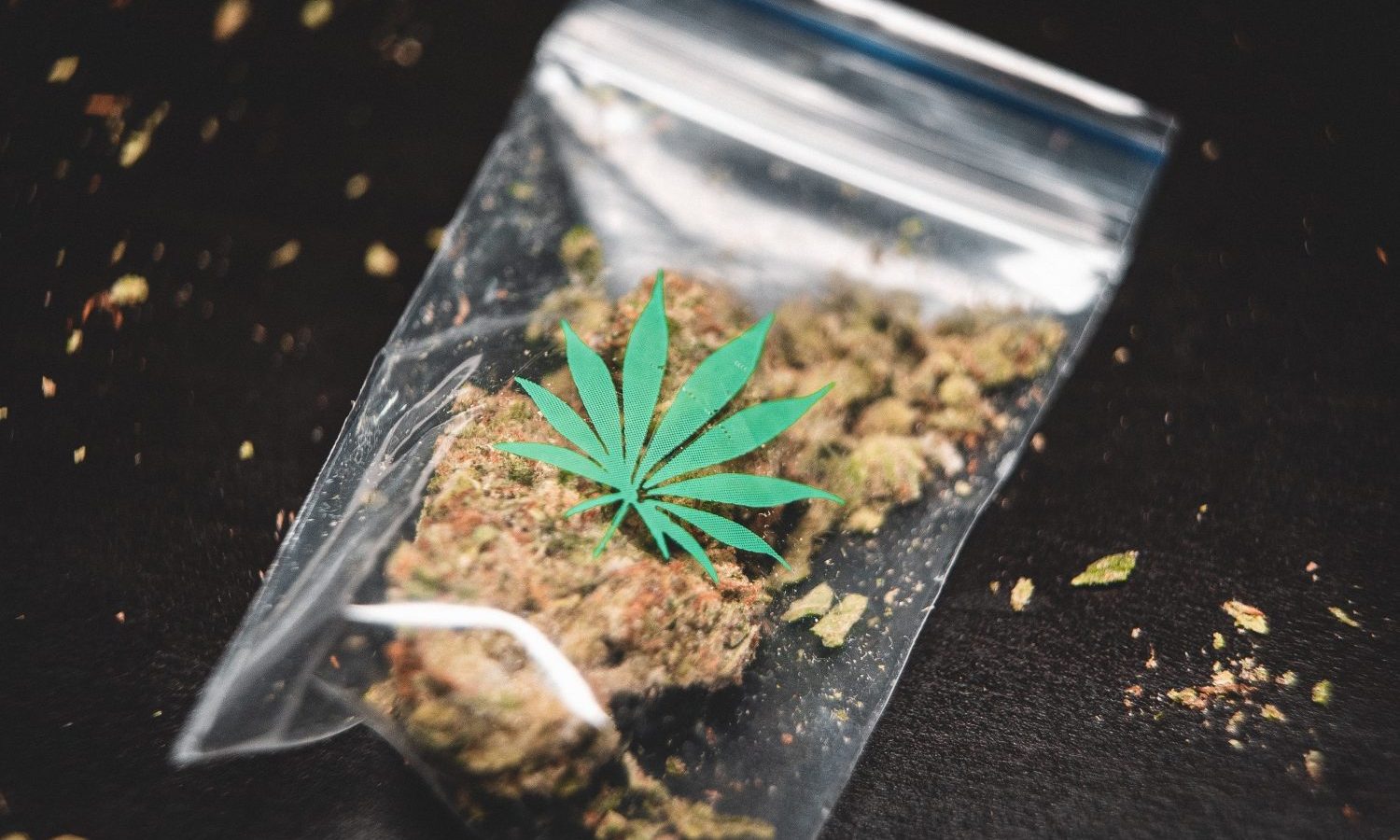 The United Nations has voted to remove cannabis from its classification as a dangerous drug. This week the U.N. Commission on Narcotic Drugs voted to remove cannabis and cannabis resin from a category of the world’s most dangerous drugs. This decision could potentially jumpstart the global medical marijuana industry. Many cannabis companies have eyed global expansion, but the markets have proven to be challenging as laws have remained strict.

The Vienna-based U.N. agency said in a statement that it had voted 27-25, with one abstention, to follow the World Health Organization’s recommendation to remove cannabis and cannabis resin from Schedule IV of the 1961 Convention on Narcotic Drugs, where it was listed with heroin and several other opioids.

The drugs that are on Schedule IV are a subset of those on Schedule I of the convention, which already requires the highest levels of international control. The agency voted to leave cannabis and cannabis resin on the list of Schedule I drugs, which also includes cocaine, Fentanyl, morphine, Methadone, opium and oxycodone, the opiate painkiller sold as OxyContin.

Last week, the European Court of Justice (ECJ) determined that CBD, although technically a narcotic under the 1961 UN convention, should not be considered a narcotic given its lack of a psychoactive effect. The judgment came as part of a case between the French government and Kanavape that sought to limit the company’s ability to market CBD products produced (legally) in another state. Under this ruling, the ECJ (the highest court in the EU) has now allowed for cross-marketing of CBD products produced by leaves and flowers (in addition to seeds and stalks) among EU member nations and opens up the ability for companies to begin registering their products as Novel Foods (eventually allowing for marketing as a CBD food substance).

RELATED: Now That UN Accepts Marijuana, What Excuse Does Congress Have To Uphold Prohibition?

“The Court notes, next, that, to define the terms ‘drug’ or ‘narcotic drug’, EU law3 makes reference inter alia to two United Nations conventions: the Convention on Psychotropic Substances4 and the Single Convention on Narcotic Drugs.5 CBD, however, is not mentioned in the former and, while it is true that a literal interpretation of the latter might lead to its being classified as a drug, in so far as it is a cannabis extract, such an interpretation would be contrary to the general spirit of that convention and to its objective of protecting ‘the health and welfare of mankind’. The Court notes that, according to the current state of scientific knowledge, which it is necessary to take into account, unlike tetrahydrocannabinol (commonly called THC), another hemp cannabinoid, the CBD at issue does not appear to have any psychotropic effect or any harmful effect on human health.”

This article originally appeared on Green Market Report and has been reposted with permission.