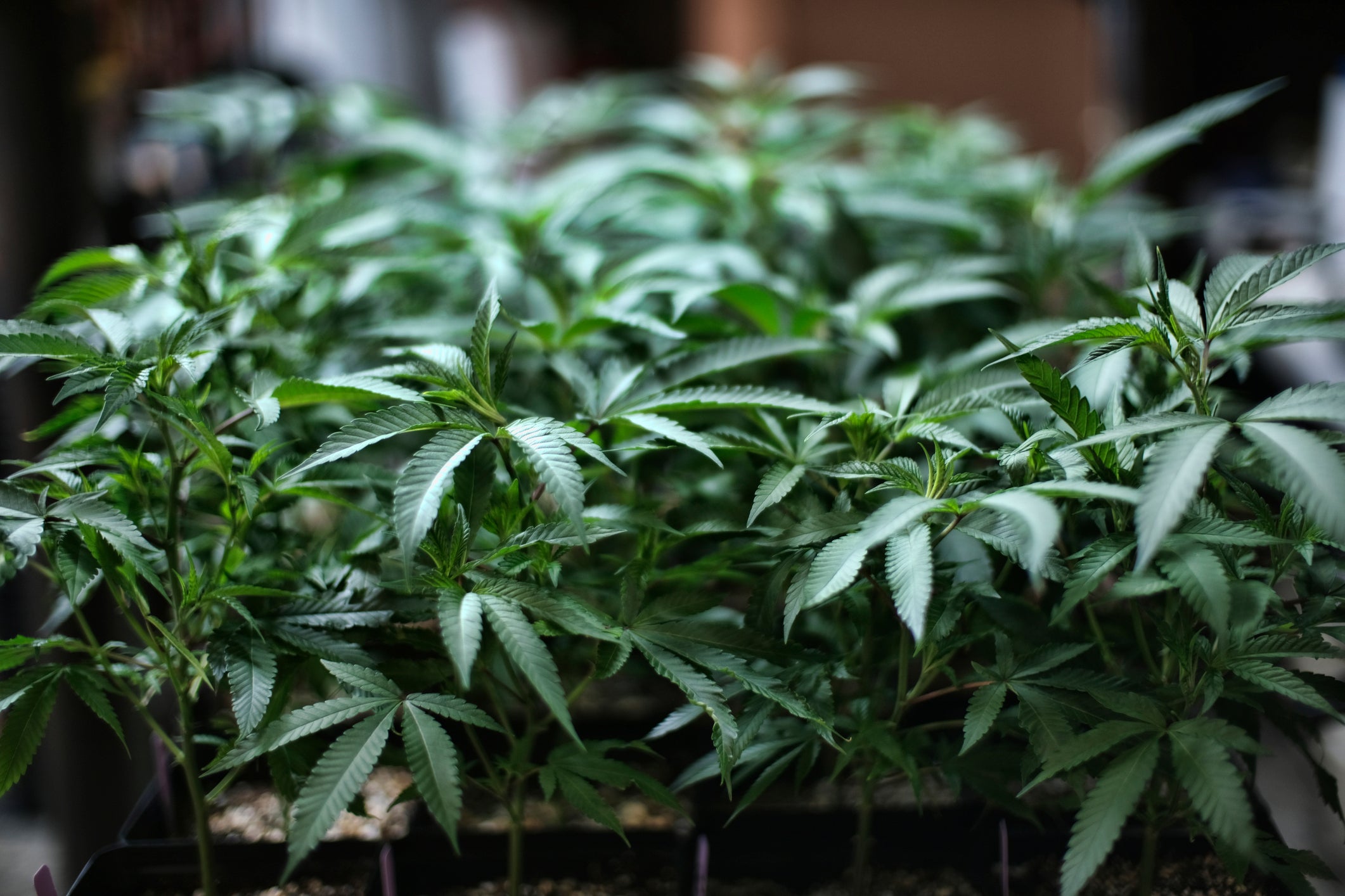 The Democratic-controlled House on Friday approved a bill to decriminalize and tax marijuana at the federal level. The bill would reverse what supporters called a failed policy of criminalization of pot use and take steps to address racial disparities in enforcement of federal drug laws.

Opponents, mostly Republicans, called the bill a hollow political gesture and mocked Democrats for bringing it up at a time when thousands of Americans are dying from the coronavirus pandemic.

Supporters say it would help reverse adverse effects of the decades-long “war on drugs” by removing marijuana or cannabis, from the list of federally controlled substances while allowing states to set their own rules on pot. The bill also would use money from an excise tax on marijuana to address the needs of groups and communities harmed by the drug war and provide for the expungement of federal marijuana convictions and arrests.

“For far too long, we have treated marijuana as a criminal justice problem instead of as a matter of personal choice and public health,” said Rep. Jerry Nadler, D-N.Y., chairman of the House Judiciary Committee and a key sponsor of the bill. “Whatever one’s views are on the use of marijuana for recreational or medicinal use, the policy of arrests, prosecution and incarceration at the federal level has proven unwise and unjust.”

The vote comes at a time when most Americans live in states where marijuana is legal in some form, and lawmakers from both parties agreed that national cannabis policy has lagged woefully behind changes at the state level. That divide has created a host of problems — loans and other banking services, for example, are hard to get for many marijuana companies because pot remains illegal at the federal level.

The bill also would open up more opportunities for marijuana businesses, including access to Small Business Administration loans to help ensure that minorities can take part in an industry dominated by white famers and growers.

The bill, which passed 228-164, now goes to the Republican-controlled Senate, where it is unlikely to advance. A related bill that would give pot businesses access to traditional banking services has languished in the Senate after being approved by the House last year.