The U.S. House debated a proposal to decriminalize marijuana at the federal level. It leaves state laws on cannabis unchanged. HR 3884 would provide some federal oversight of marijuana distribution nationwide and add a federal tax on sales. Federal non-violent marijuana convictions would be expunged, going back to 1970 when marijuana was made a controlled substance. 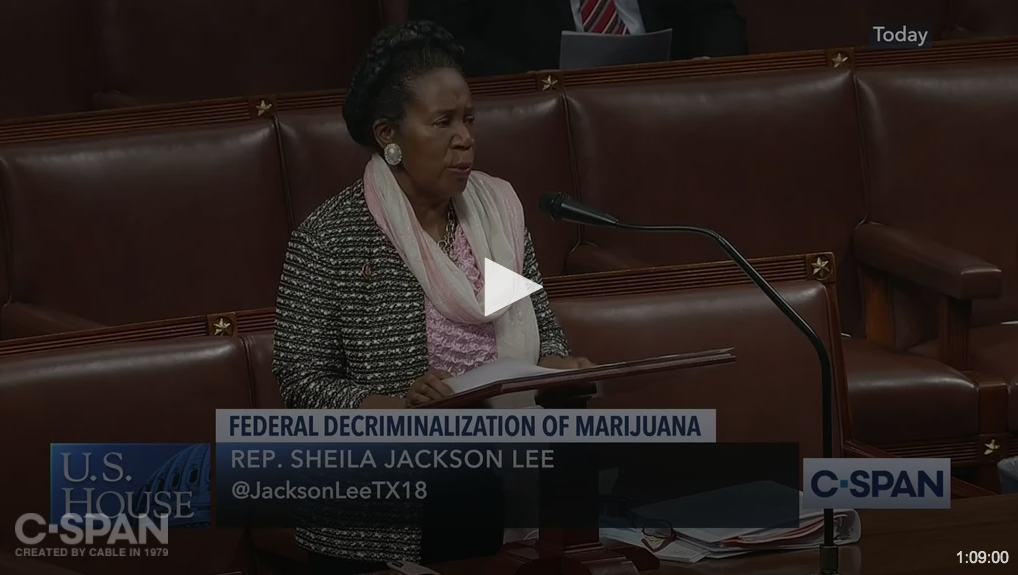