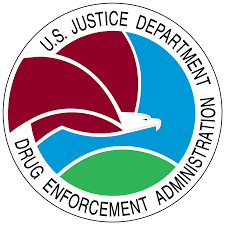 The U.S. Drug Enforcement Administration reiterated that a lawsuit challenging marijuana’s classification as a Schedule 1 drug under the federal Controlled Substances Act should be dismissed because of lack of jurisdiction and merit.Reports MJ Biz

Here’s the DEA’s response in its 77 page entirety.