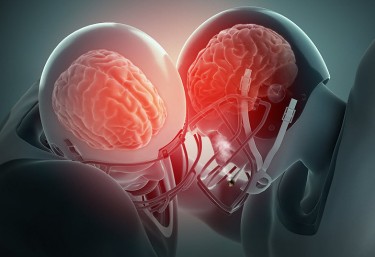 The numerous beneficial effects of cannabis have increased the works of research being conducted to unearth its ability to act as a therapeutic agent for different ailments and conditions. This has been the driving force behind the increase of innovative applications of medical marijuana. The effects of cannabis on common conditions like pain, inflammation, seizures, etc have already been fully established. Its effect in dealing with stronger conditions like psoriasis, seborrheic dermatitis, insomnia, cancer, etc are also being studied.

In this article, the possible effects of cannabis in dealing with concussion and post-concussive issues will be fully explored. Concussions are a very important topic that doesn’t get talked about nearly enough. Can cannabis be used to efficiently treat concussions? Read on to find out!

A closer look at Concussions

In simple terms, concussion refers to a traumatic injury to the brain. It majorly results from the effect of a hit to the head with brute force. It, however, can also occur from rapidly moving the head back and forth with force. This tends to cause twisting and bouncing of the brain when done with high frequency and intensity. The effect is chemical changes in the brain which can cause damage in brain cells.

The general physical side effects of concussions also have a psychiatric undertone. Concussion opens patients to mental health problems such as depression and suicide. It should be noted that the risks of these conditions increase depending on the degree of head trauma. Patients who suffer from multiple concussions are at a disadvantage because of the effects on the brain. There is a great chance of impairment of functionality with multiple traumatic head injuries. This is why athletes such as those in the National football league or National Hockey League are concerned as they are liable to suffer concussions frequently. Won’t a breakthrough with marijuana for concussion be of great help to them? I think it will!

One of the immediate things that occur following head injury is inflammation around the brain. This includes neural inflammation which causes most of the symptoms associated with concussions. This is where the first activity of cannabis dealing with concussion issues is shown. Cannabis contains cannabinoids such as CBD and THC which work through the endocannabinoid system to reduce immune response thus making it easier to reduce inflammation from the injuries. This activity by cannabis is well documented and is being effectively utilized in the world medical marijuana. It should also be noted that a study recently conducted in Tel Aviv has shown the beneficial effect of small doses of THC in reducing swelling in animals.

Another beneficial effect of cannabis in dealing with a concussion is its neuroprotective activity. Brain injuries damage brain cells and lead to some complications. Marijuana has beneficial antioxidants that help to protect the brain cells from more damage after the trauma. CBD is one of the special cannabinoids with a known neuroprotective activity that can help to reduce damage to brain cells. This activity of CBD will prevent severe issues from the concussion such as memory impairment and impairment of functionality.

Depression is one of the risks associated with concussions which is why cannabis has been proposed as a solution. CBD and THC are very effective when it comes to dealing with depression. THC helps to elevate moods and provide an energetic and intense feeling of excitement while CBD promotes a relaxed feeling good for clearing the mind. The reduction of these side effects makes cannabis very helpful in dealing with concussions.

The need to find sure and lasting solutions to concussion problems has seen sports bodies like the NHL take action. The NHL has already removed cannabis from its list of banned substances and players with reasonable levels of THC in their systems are not immediately fined or suspended. The alumni association of the NHL has taken one step further by looking into the use of cannabis to treat concussions. They partnered with a major cannabis company MSO Canopy Growth to study the effects of cannabis in helping retired athletes with concussions.

The study involves the use of 100 former NHL players. These players have in one way or the other suffered from the physical consequences of concussions. The study is a randomized double-blind study on the effect of cannabis with issues from concussions. The knowledge of neuroscience is used by neurosurgeons to show the possible effect of cannabis in improving post-concussion patients.

The outcome of the study that started in 2019 is bound to have strong implications for the NHL. Athletes in the NHL are easily prone to multiple concussion cases due to the nature of their sport. This means that they need a beneficial and optimal form of treatment free of side effects.

The effects of cannabis in dealing with a concussion is good news for all athletes. CBD can serve as a pretreatment regimen for athletes that are liable to concussions. Its neuroprotective action prevents damage to the brain cells when trauma occurs. It seems cannabis is the messiah footballers, boxers, and other contact sportsmen have been yearning for all these years. More research is bound to be carried out in this area to know more about how cannabis can help treat concussions. Early reports have been fantastic, and we can only go forward from here. 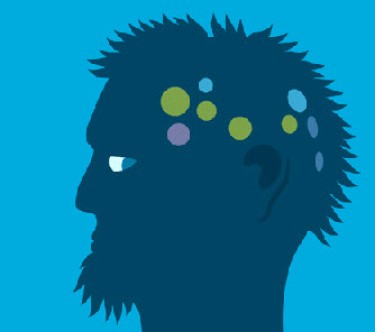 CANNABIS FOR HEAD AND BRAIN INJURIES, WHAT THE DOCTORS SAY! 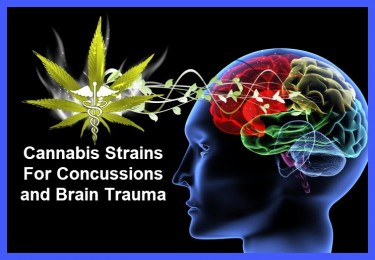