Cannabis As A Part Of Stoner Subculture

Firstly, it can be argued that cannabis is one of the first drugs to ever be recognized as a part of certain social groups in Western society, as well as of the ‘stoner’ subculture. Cannabis is accepted as a stimulant for its use in party-like settings, and is seen as a way to give people something to do in order to pass the time while in the midst of things.

Marijuana has now become an integral part of many cultures, with cannabis being legalized in many countries throughout the world. This has led to its use being acknowledged as something that is socially acceptable. Of course, in other societies, it would have been illegal, but as it is, the use of cannabis is widespread in many areas. 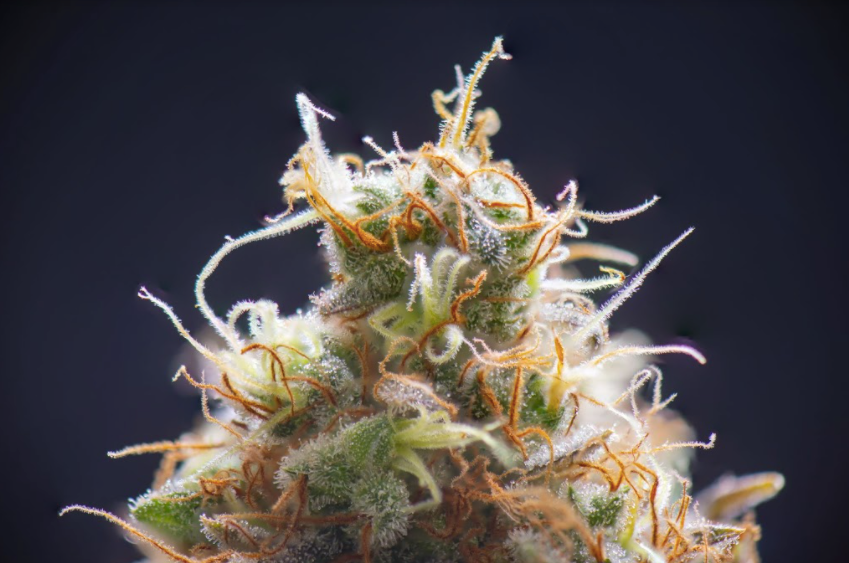 Leaf Nation explains the legal places to smoke cannabis. Cannabis laws vary from one state to another in the United States. Cannabis is decriminalized in 32 states, which means that those in possession of cannabis for personal use in decriminalized states will not face arrest, a criminal record, or prison time. Washington and Colorado were the first US states to legalize recreational cannabis use.

It is very difficult to talk about the history of cannabis without also discussing the various legal battles that have taken place over the years, and the struggles that the plant has had with governments who’ve tried to ban it in one form or another.

Here are the details of the history of cannabis in the United States:

Also, cannabis is becoming widely accepted for medicinal purposes, and this has led to its use being recognized as an effective treatment for a whole range of ailments. This has led to thousands of people turning to cannabis for relief from ailments, such as arthritis, depression, anxiety, and even chronic conditions, such as cancer and HIV.

Here are the good-to-know facts about the timeline of cannabis use for medicinal purposes:

Many countries perceive cannabis as a great alternative to traditional medicine, including Canada. On October 17, 2018, medicinal and recreational cannabis in Canada was legalized, which is known as the federal Cannabis Act. As of January 2019, the marijuana online sales for recreational use has been initiated through the government. Also, many provinces are now operating storefronts selling marijuana.

Take a look at the details of public opinions before this remarkable cannabis event:

You can see how cannabis has changed in terms of how it has been perceived by society throughout years, and the many ways that cannabis is being used. These changes in the attitudes towards the cannabis plant mean that the history of cannabis is more widely known, and this has led to further developments in the medicinal use of cannabis.