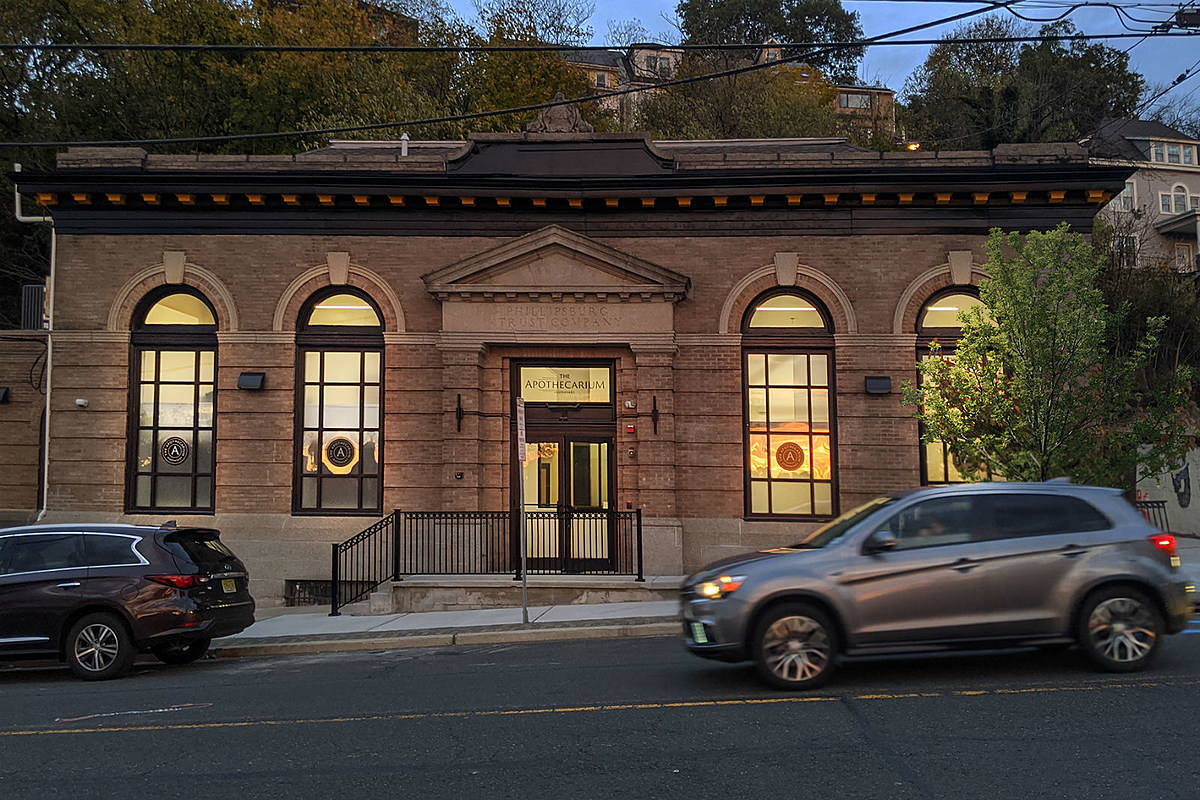 New Jersey officially has more than a dozen medical marijuana dispensaries open, while the state continues to craft legislation to expand to recreational pot sales, too, as approved by state voters this fall.

The Apothecarium Dispensary in Phillipsburg is the first such facility in Warren County and the first New Jersey location for Canadian-based TerrAscend, which also has dispensaries in Pennsylvania, California and Nevada.

State lawmakers have been working on legislation outlining adult recreational use of cannabis, since ballot question one was easily passed in early November.

Based on the model of other states, including Massachusetts, the first locations likely to get a chance to sell for recreational use are the 13 dispensaries already now open statewide.

New Jersey’s medical marijuana program has continued to add participants, as 97,500 patients, 3,600 caregivers and 1,250 physicians were enrolled as of November.

The other 12 dispensary locations already operating statewide are:

“Expanding access to our growing patient population continues to be a high priority especially during these unprecedented times,” Health Commissioner Judith Persichilli said in a written statement on Monday.