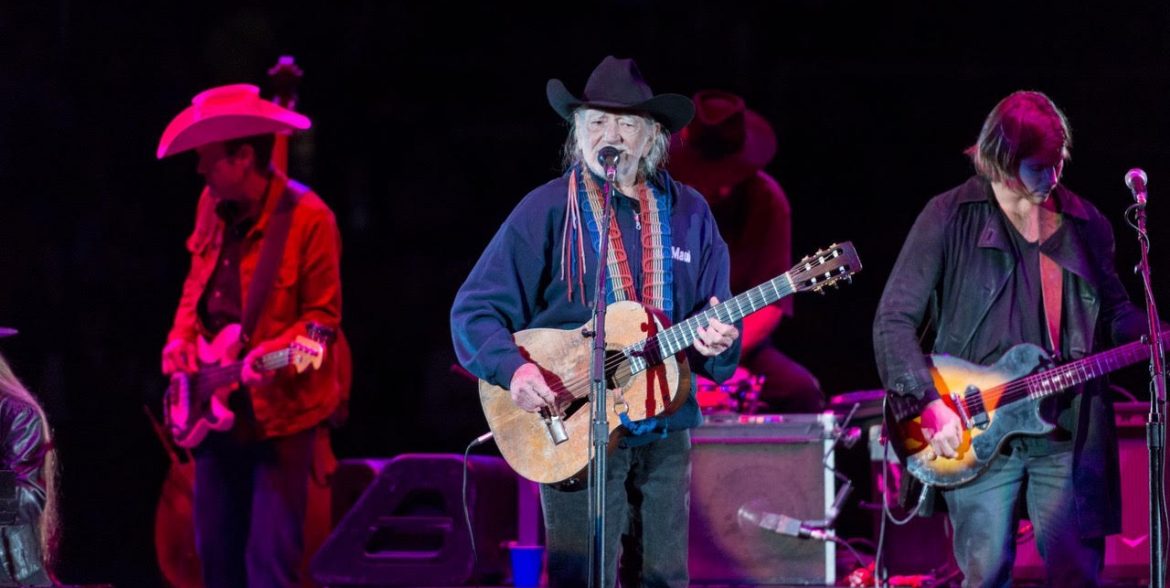 It seems like a no-brainer, and to some degree, it is: lighting plant material on fire and sucking the smoke into your lungs isn’t good for you.

As with tobacco smoke, pot smoke is filled with all kinds of particulates and chemicals that shouldn’t be anywhere near your pulmonary system.

Unlike with tobacco smoke, however, it probably—note the hedge there: probably—won’t kill you, unless perhaps you are a very heavy smoker.

The problem here is the same as it is with most matters relating to cannabis and health: there’s just not enough research to know for sure. But if you need a non-scientific guide, consider this: Willie Nelson, perhaps the most famous pot-smoker on the planet, has stopped smoking pot. He still uses cannabis (after all, this is Willie Nelson we’re talking about) he just no longer smokes it. Presumably, that means he uses edibles.

“I have abused my lungs quite a bit in the past,” the songwriter and country music star, now 87, told a Houston TV station last year. “So breathing is a little more difficult these days and I have to be careful.”

Logic would seem to dictate, given the increasing awareness of pot’s harmful effects on the lungs when smoked and how Covid-19 affects the pulmonary system, that demand for bud would dipped during the pandemic, perhaps driving demand for edibles up.

But that logic turns out not to track in the real world: since the coronavirus pandemic hit, bud sales have risen in some markets faster than sales of gummies and other edibles have in legal states. In basically all markets, the flower is still the dominant product.

Meanwhile, sales of all cannabis products have risen since the pandemic, both on an absolute basis, and, generally speaking, on a per-store basis.

It seems many people are sticking with smokables, or at least continuing to buy a lot of raw flower, which is used mostly for smoking, though some people also use it to make their own edibles at home.

Just as was the case before the pandemic, the top two categories of cannabis products are the ones you inhale: flower and vapes. Edibles come in at No. 3.

In July, BDS Analytics reported that 33 percent of legal cannabis revenues in California were for the finest flower, growing 7 percent compared to a year earlier. Edibles, meanwhile, represented just 16 percent of revenues, though those sales had grown by about 35 percent over the previous year.

People who prefer to smoke the flower (or vapes) to ingesting edibles often say it gives them greater dosage control and they prefer the effects to be immediate.

With edibles, it usually takes about an hour to start feeling anything and another hour or so for the effects to hit their peak.

There are plenty of downsides to smoking flower, not the least of which is the potential for lung damage. The research, as noted, is relatively scant, but what there is tends to conclude that smoking weed is probably nowhere near as bad for you as smoking tobacco. Still, it’s probably not a great idea to do it a lot.

The American Lung Association (ALA), which is unequivocal when it comes to warning against tobacco use, cautions against smoking marijuana due to the risks it poses to the lungs via the particulates, the gasses, the inflammatory effects of pot smoke (or any smoke). At the bottom of its marijuana fact sheet, the ALA declares that smoking pot “clearly damages the human lung, and regular use leads to chronic bronchitis and can cause an immune-compromised person to be more susceptible to lung infections.”

But it also quickly adds that “scientists are researching marijuana now, and the [ALA] encourages continued research into the effects of marijuana use on lung health.”

For now, we’re left to rely our own instincts on the matter. And on Willie Nelson.