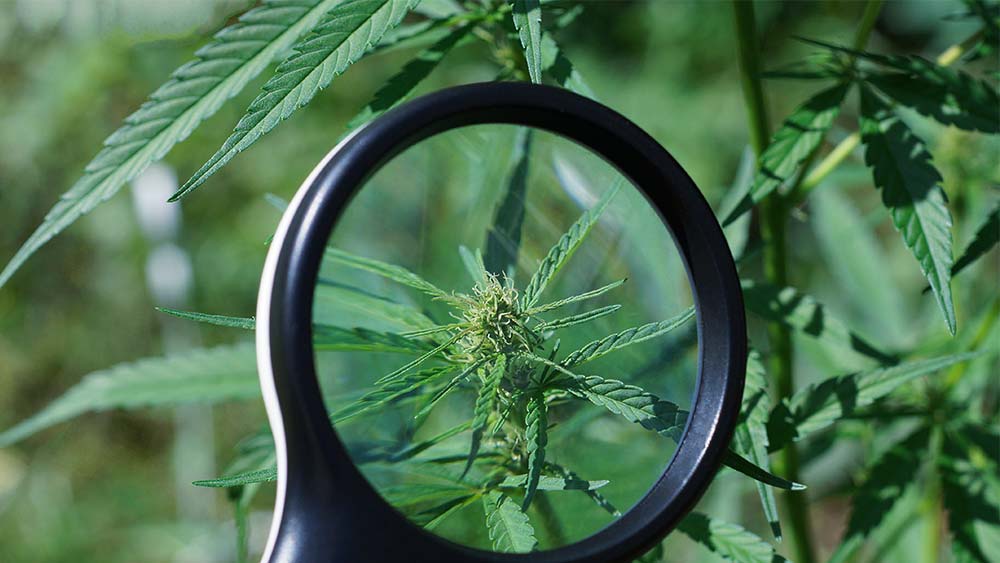 As the use of medical cannabis becomes more prevalent in a number of countries, the study’s authors set out to explore the possible detrimental effects of marijuana among patients aged 50 and over who use weed to treat chronic pain.

The authors point out that multiple studies examining this relationship have been conducted for different age groups, however, the bulk of research has focused on the effects of cannabis on younger and developing brains.

As the brain in older adults has already undergone many changes, the possible effects of medical marijuana need to be studied separately among older patients, they added.

Participants in the study were recruited from the Rambam Institute for Pain Medicine in Haifa, Israel. Marijuana for medical use has been legal in Israel since the 1990s.

In order for people suffering from chronic pain to qualify for medical cannabis, they need to have exhausted all other treatment options. Cannabis is also the most widely used recreational drug in the Middle Eastern country after cigarettes and alcohol.

No significant differences were found in cognitive performance between medical cannabis patients and non-patients. Additionally, the team noted no significant associations were identified between cognitive function and THC/CBD content, length of abstinence, frequency and length of use.

“These results suggest that the use of whole plant MC does not have a widespread impact on cognition in older chronic pain patients. Considering the increasing use of MC in older populations, this study could be a first step towards a better risk–benefit assessment of MC treatment in this population. Future studies are urgently needed to further clarify the implications of late‐life cannabis use for brain health,” the authors explained.

The new paper also highlighted that there is some previous evidence suggesting no relation between marjuana use and cognitive function among middle-aged people.

Furthermore, there is “emerging evidence” suggesting cannabidiol (CBD) might have neuroprotective effects, while delta‐9‐tetrahydrocannabinol (THC) has been shown to reverse cognitive impairment in mice models when administered in low doses.