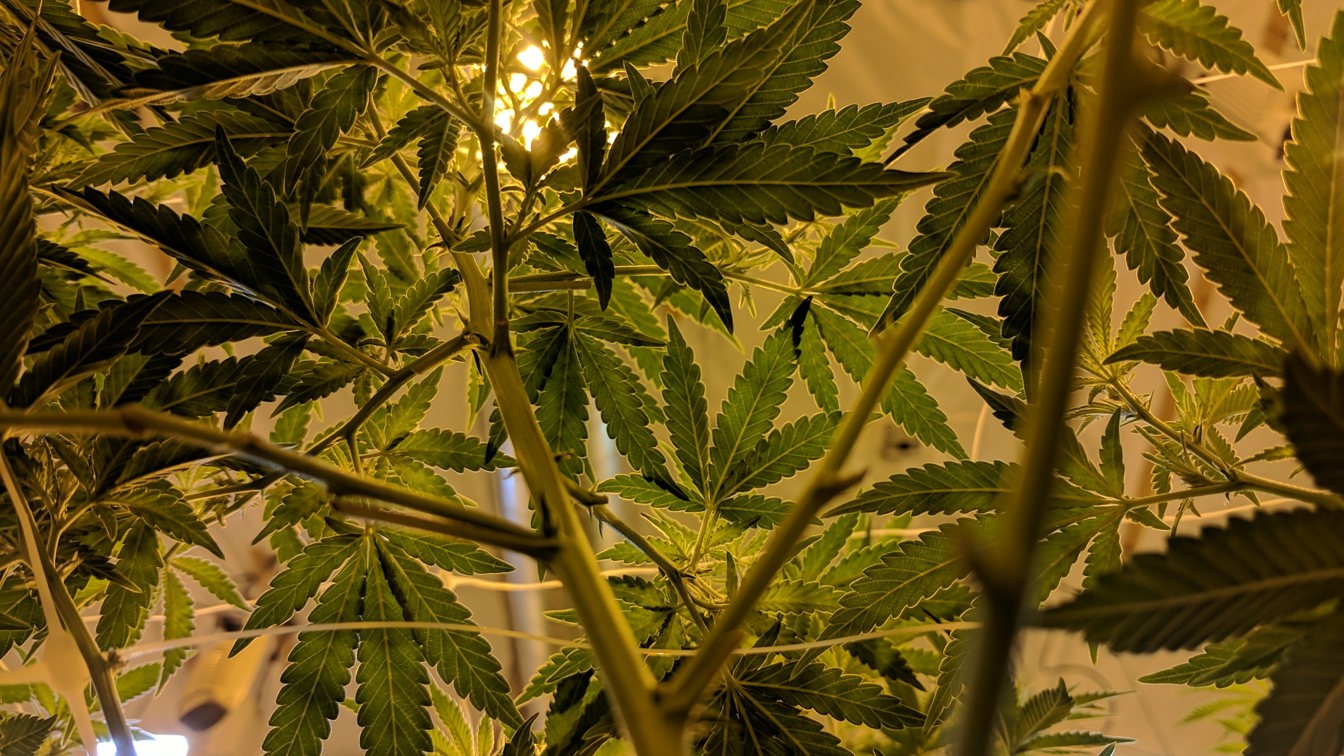 Is CGC the stock to buy for investors looking to diversify their portfolios to include the cannabis sector?

Canopy Growth Corporation (NYSE:CGC) is an incredibly popular cannabis company based out of Canada. The company currently has brands that operate out of North America, South America, Europe, and Australia. Canopy’s primary focus is on the sale of cannabis products including edibles, beverages, vapes, flowers, and oils. Nonetheless, Canopy’s constant battle with legality and its ongoing struggle with profitability has CGC stock caught in a downtrend ever since its all-time highs in 2019. CGC stock is already down 32% year-to-date and down 16% in just the past 30 days. For many investors, this overall picture presents a company doomed to fail. For others, major opportunity has been identified.

Canopy has delivered mixed bag of earnings from the company’s last four earnings reports, missing expectations for two quarters and beating expectations in the other two. The percentage “surprise” was most notable for the two quarters that Canopy missed expectations. Click here for our analysis on the options pit reaction to the fiscal first-quarter earnings miss.

Canopy has grown its corporate revenue consistently on a yearly basis since going public. Compared to 2017, the company’s revenue has increased ten-fold. Canopy’s operating expenses, though, have also increased exponentially year after year. Operating expenses have grown twenty-fold since 2017.

As it stands today, Canopy is the biggest market cap company in the cannabis industry. However, like nearly every other cannabis company, one of the biggest issues facing the cannabis giant is generating a positive net income. This issue has been the focus of new CEO, David Klein, since assuming his role within Canopy on Jan. 14 of this year. Klein has 14 years of experience working in various roles for Constellation Brands (NYSE: STZ), a major American producer and marketer of beer, wine and spirits

Recently, the company has been looking to majorly reduce its expense by closing down facilities both domestically and internationally. Further, Canopy has been increasing their number of locations in Canada, where legal restrictions on the cannabis industry have been, for the most part, lifted.

As with any cannabis stock, Canopy Growth Corporation still appears to be somewhat of a gamble for investors, but the odds of this company going bankrupt are incredibly slim given its current balance sheet and new CEO-backed initiatives. The company’s strong balance sheet allows Canopy room for error in navigating the developing industry and more time to develop a bottom-line profitable business model. Overall, if David Klein can replicate half the success he had while running Constellation Brands, CGC stock is looking at the potential for major long-term growth, given the known opportunity there will be for years to come in the emerging cannabis industry.