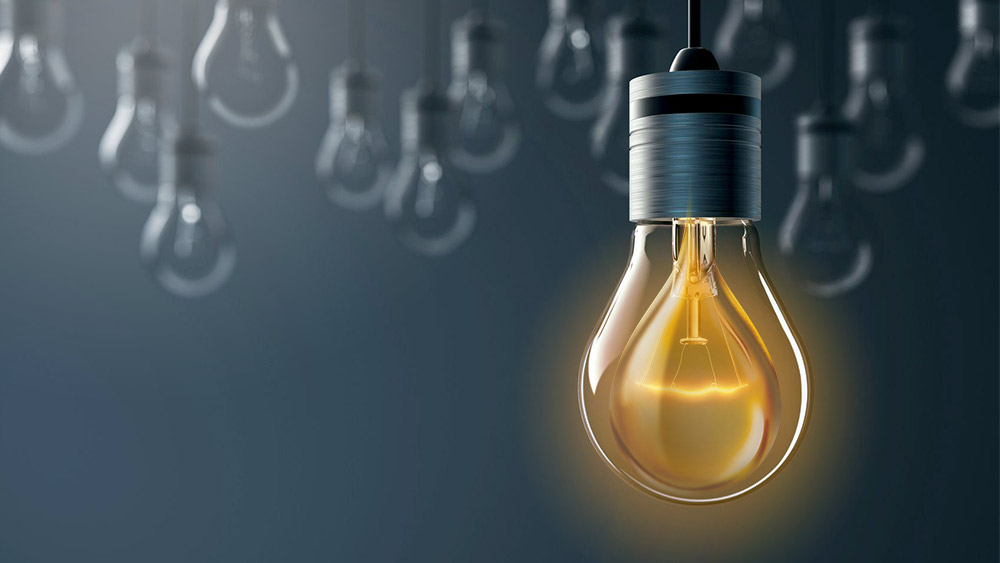 You’ve probably heard that CBD can be used for insomnia and sleep, but also for energy and wakefulness. How does that make sense?

This very contrasting effect of CBD actually depends on the amount of cannabidiol used.

Around 20 mg of CBD is usually considered a small dose, and doses ranging from 40 mg to 60 mg are considered large.

Anxiety is also an important factor. CBD is known to diminish anxiety, and if a user is generally anxious and therefore restless, they’ll feel relaxed and calm after CBD diminishes their anxiety.

All of this might seem perplexing, but the numerous effects of CBD are a direct result of how the compound interacts with our bodies.

The vast majority of CBD’s effects are created by interacting with the endocannabinoid system, which plays a capital role in keeping other important systems in the body performing at an optimal level.

This is why CBD and other cannabinoids are so beneficial for humans, but also for our pets and other animals because all vertebrate species on Earth have an endocannabinoid system.

Unlike for some conditions like epilepsy, for instance, the research for CBD and energy is still very limited.

The science behind the functioning of cannabinoids is crippled by the hemp/cannabis plant’s century-long illegal status but despite that, there are some scientific indications that CBD can be used for energy.

Let’s check them out.

The most relevant research related to the relationship between CBD and energy is from 2004. It was a double-blind placebo controlled study with 8 healthy participants (4 female and 4 male, ages 21-34).

The results showed that the 15 mg dose of THC and CBD combined increased overall wakefulness, and the scientists behind the study concluded that:

“15 mg CBD appears to have alerting properties as it increased awake activity during sleep, and counteracted the residual sedative activity of 15 mg THC.”

A review from 2014 (which analyzed a collection of scientific works) also supports the assertion that CBD possesses energizing qualities, stating:

How Much CBD Should You Use for Energy

As we mentioned earlier, CBD has a biphasic property, which means that different doses tend to produce different effects.

The only available human study in conjunction with numerous anecdotal reports show that moderate doses of CBD induce alertness.

15 mg to 20 mg of CBD is usually considered as a moderate dose. Anything above these doses will potentially have a sedative effect.

It’s important to mention that some people don’t experience any effects when they start using CBD.

Even though this occurrence is still inadequately understood, the main hypothesis is known as the clinical endocannabinoid system deficiency.

This theory entails that due to numerous factors (including age, genetics, and overall health) some people have a dysfunctional endocannabinoid system, which prevents any beneficial effects from taking place.

The upside is that regular exposure to cannabinoids such as CBD progressively “awakens” the endocannabinoid system, subsequently allowing beneficial effects to occur.

So, if you start using CBD and notice that nothing is happening, chances are that your endocannabinoid system is dysfunctional.

The current understanding is that most people require several weeks of continuous CBD exposure to “restart” their endocannabinoid system.

How to Use CBD for Energy

Compared to CBD capsules, CBD oils are probably a better choice for energy, as they offer a much quicker onset of effects.

A dose of CBD oil should be placed under the tongue with a dropper, where it should be left for approximately one minute, so it could be fully absorbed into the bloodstream.

Any remaining oil should be swallowed.

Potential Side Effect of CBD

While most users don’t seem to have any adverse effects, a small percentage of CBD users experiences side effects, which include:

The exact reasons why some people experience side effects while others don’t are poorly understood, but it’s speculated that it’s probably related to overall health, personal chemistry, and individual genetics.

CBD’s Interaction With Other Medications

It’s important to know that CBD interacts with grapefruit juice, and any type of medication (either over-the-counter or prescription) that has a grapefruit warning on the packaging.

This is because CBD, grapefruits and drugs with a grapefruit warning are all metabolized (broken down) by the CYP3A4 enzyme.

If a user consumes two (or more) substances that are metabolized by the same enzyme, that specific enzyme has to break them down at the same time.

In a nutshell, this could lead to elevated levels of some of these substances in the body, which is potentially hazardous and should be avoided.