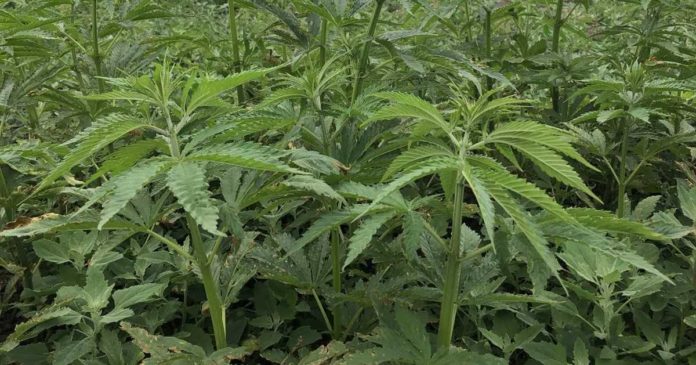 Radio New Zealand reports Puro was granted a licence to cultivate 90,000 hemp plants for medical use by the country’s Ministry of Health last Thursday.

The strain/s to be grown will be processed for CBD, CBG and other cannabinoids. One exception will be the intoxicating cannabinoid THC as hemp is low in this compound – it’s what sets hemp apart from marijuana.

“This licence means we are now able to sell medical cannabis to pharmaceutical buyers,” said Puro director Sank Macfarlane. “This is the next step in our journey to become a worldwide supplier of premium medical cannabis.”

Puro was issued its nursery licence by the Ministry of Health in July, which allowed it to begin the seeding process at sites in Kēkerengū and Waihopai. It was one of four licences the company needed, the others being the cultivation licences for both sites and an import licence. The newly-granted cultivation licence applies to its Kekerengu site, which is expected to employ 50 to 60 workers over the harvest period.

Puro has set its sights on producing the “sauvignon blanc” of cannabis at its locations. The Kekerengu site is 25 hectares, while the Waihopai Valley site is 9.4 hectares with the option to expand this to 33.5 hectares.

Puro says it has already signed contracts with pharmaceutical companies that will buy its crops.

Last year, the company gained significant financial support through a crowdfunding campaign; raising its maximum target of NZD $2 million very quickly. Cannabis ventures attract plenty of interest in New Zealand and crowdfunding has proved to be a good source of capital. Other Kiwi cannabis companies to go down the crowdfunding path include Hikurangi Hemp, Medical Kiwi and Greenfern Industries.

On a related note, we recently mentioned a report indicating the removal of unnecessary regulatory barriers could see New Zealand’s hemp industry worth billions in just 10 years.