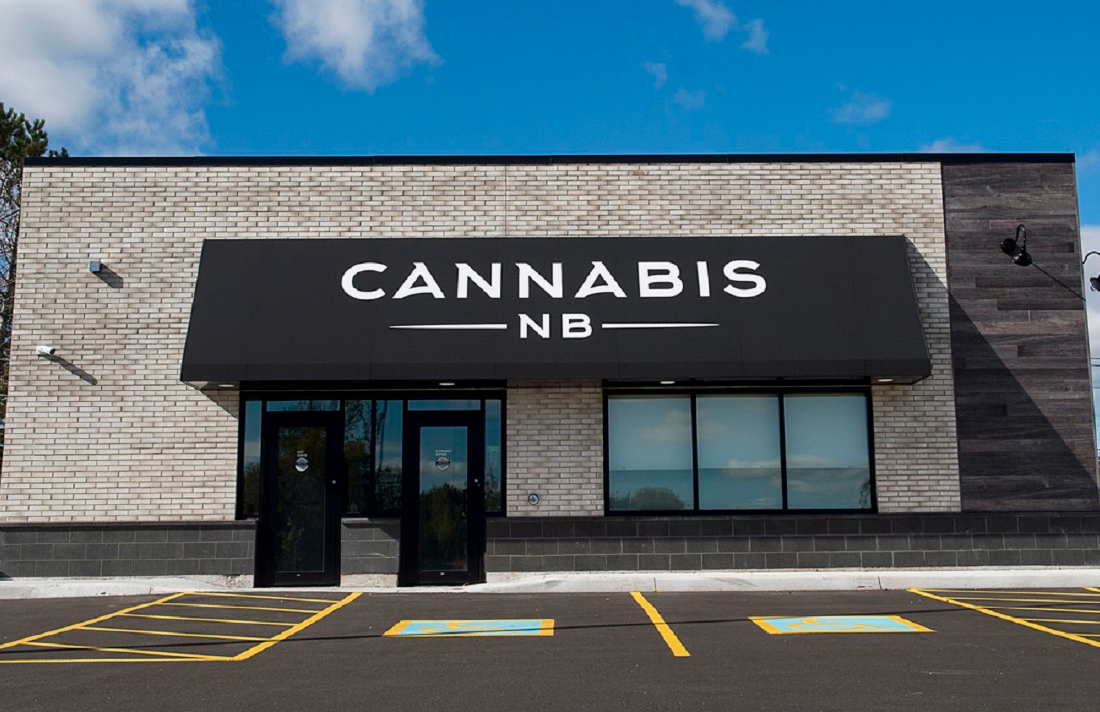 New Brunswick Premier Blaine Higgs says an update on the future of Cannabis NB will be coming soon.

“An update on the Cannabis NB RFP process will be available after the new government is sworn in,” Higgs said in a statement on Tuesday.

Higgs likely means a decision will come by the time his new cabinet is sworn-in. The results of the election earlier this month, in which Higgs and the PCs earned a majority government, mean Higgs’ government was never technically out of power.