Depending on how you decide to make it, you can reduce the amount of hash in the butter or increase the amount to your desired level. However, uneven reduction or increase in the hash content will result in a bad stuff.

Assuming you are craving for the best hash butter because of your emotional imbalance, chronic pain, or you are struggling with PTSD, will you still need to know how to make hash butter? Absolutely! Stay around as I take you through the various easy steps of preparing harsh butter.

However, before I embark on the process of making hash butter, what is it exactly? 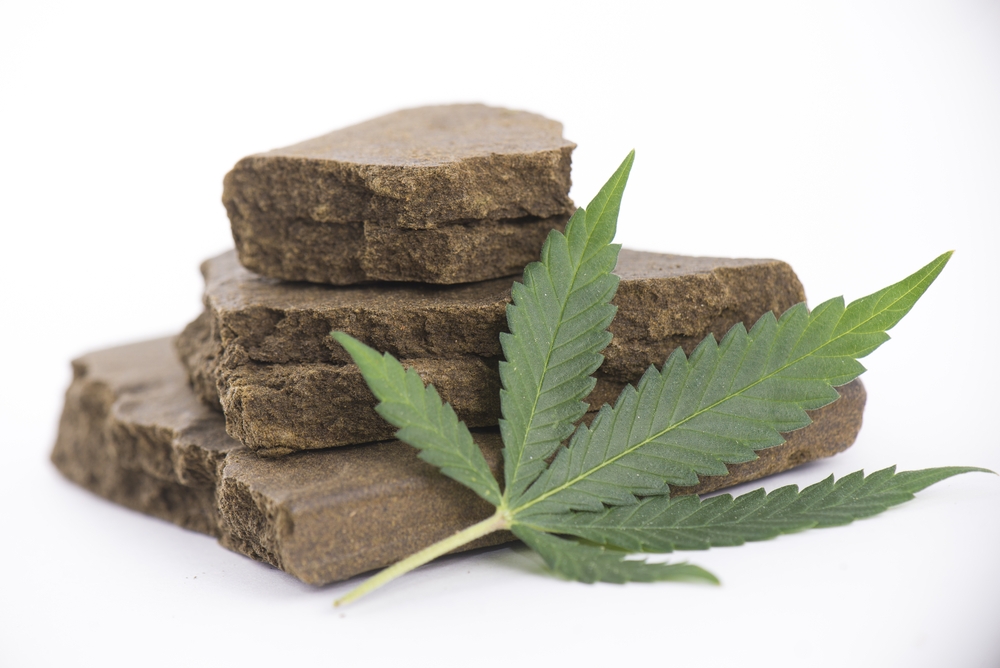 Medical and recreational marijuana are the two main uses of a cannabis plant that many people know. However, with continued legalization and approval of these two marijuana uses in the United States, Canada and other countries in the world, has opened ways to diversify the use of cannabis plant.

According to expert marijuana users, hash would simply mean a high marijuana concentrate. To make hash, one needs to coat several cannabis ingredients and parts. Some of the parts you need to put together to make hash include nugs or buds, flowers, and trichomes. Putting together these ingredients result in a concentrate that is high in THC levels. That is not all.

The task of separating trichomes, sticky crystals, which cover marijuana leaves from the other parts of the marijuana stalk, is actually the first step towards making hash.

Before you start to make hash butter, you need some equipment. Here are some of the hardware you need for making hash butter:

Other things you may need (optional):

Perhaps you have seen I put emphasis on the nature of hash butter. That is right, to achieve the best hash butter, you need to ensure you get it right, yes, it has to be dry completely. If you start to prepare it while it has some moisture, even a little of it, the moisture, once it mixes with water, the result would be a soupy solution, which I’m sure is not what you want.

You need a solid outcome.

Pour two cups of clean water into a cooking pot or saucepan and continue boiling it on medium heat. As the water continues to boil, make sure your hash and the butter are ready. You can do this by placing the hash and butter inside a small dish. Alternatively, you can begin by crumbling the butter into small bits.

The essence of making the tiny pieces is to make dissolving quicker and easier. Finally, unwrap the butter from its place.

Reduce heat of the boiling water. Drop butter into the boiling water (assuming you have two sticks). At this point, you need to be careful not to burn the two bars. Besides, your aim is not for the mixture of butter and water to boil. If you allow any of these to happen (burn butter and b oil the mixture), you are not going to like the results.

Using the whisk or spoon, stir or agitate the mixture until you are satisfied that the mixture has dissolved evenly.

PS. As a rule, the water should be warm enough to melt the butter but you should not allow water to heat to boiling point.

In Step 1, you made the hash into tiny pieces, right? Pour the hash into the melted mixture of water and the butter. Let the new mixture (water, butter and hash) simmer as much as possible. There will be no harm if you whisk the mixture a little bit.

If you notice the mixture changing its color into brownish-green, you are on the right track.

Ideally, the best hash butter simmers up to 4 hours. To be sure, you can set your timer.

When you finally open the airtight container, you will see that the hash and butter have teamed up but separated from the water. Using a clean piece of cloth or a towel, pour the separated water out of the mixture. The piece of cloth guards against the lose of butter when draining the water.

After going through this guide on how to make hash butter, it is evident that the process of making hash butter is not tedious. However, you’ve noted that it may take time before you enjoy your hash butter. Whatever it takes though, you can now make your butter at the comfort of your home.

Wanna make some quality hash? buy our AFGHAN or HABIBA