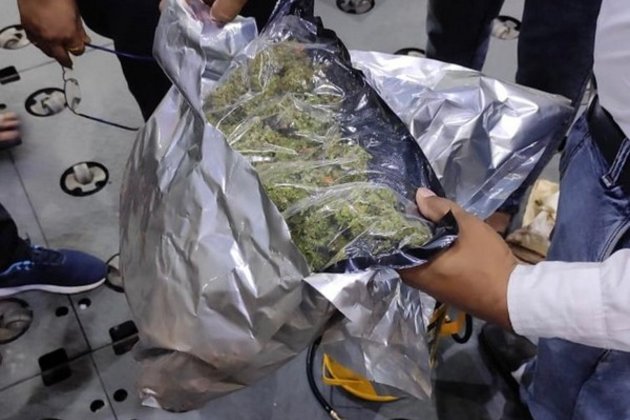 New Delhi [India], Aug 31 (ANI): One person has been arrested by the preventive wing of Air Cargo Export, Delhi Customs for allegedly smuggling 500 grams of ganja (cannabis) at the Delhi airport.

The consignee had concealed the drugs in a portable air tank. On the basis of specific intelligence, the officials cut the air tank following which the cannabis was recovered from a plastic bag. The accused in this case was then handed over to the Narcotics Control Bureau (NCB).

“Preventive wing of Air Cargo Export, Delhi Customs, foiled a smuggling attempt of using a portable air tank to conceal 500 gms of ganja at Courier Terminal, New Delhi. Consignee has been arrested and handed over to NCB,” read an official statement by the Air Cargo Export. (ANI)