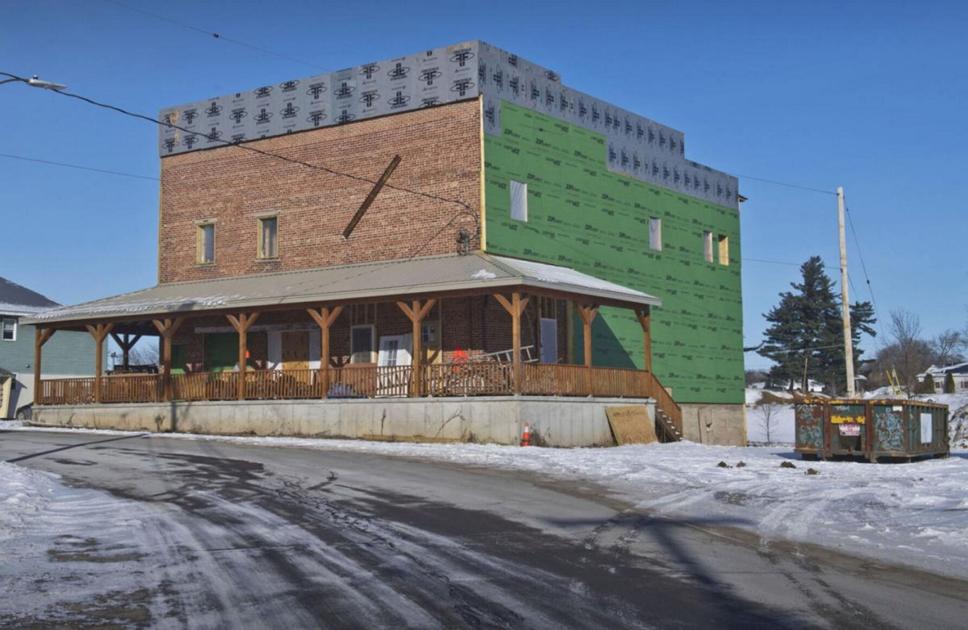 Code Enforcement Officer Aaron Hardy said the changes were made, in part, to make it easier for individuals to set up those types of establishments with site plan approval from the village’s Planning Board, rather than also needing a variance from the Zoning Board.

He told trustees in July that business owners “do enough jumping through hoops to open businesses and small businesses,” and it would make it easier on anyone planning to open a business.

“That way, it takes one less step out of what they have to go through. Right now, if someone were to open up something like this in our community, they’d have to go through the Zoning Board first,” Mr. Hardy said.

Allowing micro-breweries in a Central Business District was one of the recommendations from the St. Lawrence County Planning Board in June when they gave conditioned approval to a restaurant, micro-brewery and residences that are being constructed at 38 Water St.

William and Susan Fiacco, owners of the investment firm GoCo Ventures LLC, are turning what was formerly the Old Mill at 38 Water St. into a micro-brewery in the basement, restaurant and bar on the first floor and two two-bedroom apartments on the second floor.

The footprint of the building will be expanded by about 920 square feet to accommodate the micro-brewery, and a new deck will be built behind the building.

“Drinking establishments, restaurants and apartments above the first floor are permitted in the CBD zoning district. Neither drinking establishments nor restaurants are defined in the village zoning code,” which made it difficult to determine if village officials would consider a micro-brewery a component of either use, St. Lawrence County Planning Office Deputy Director Jason Pfotenhauer said.