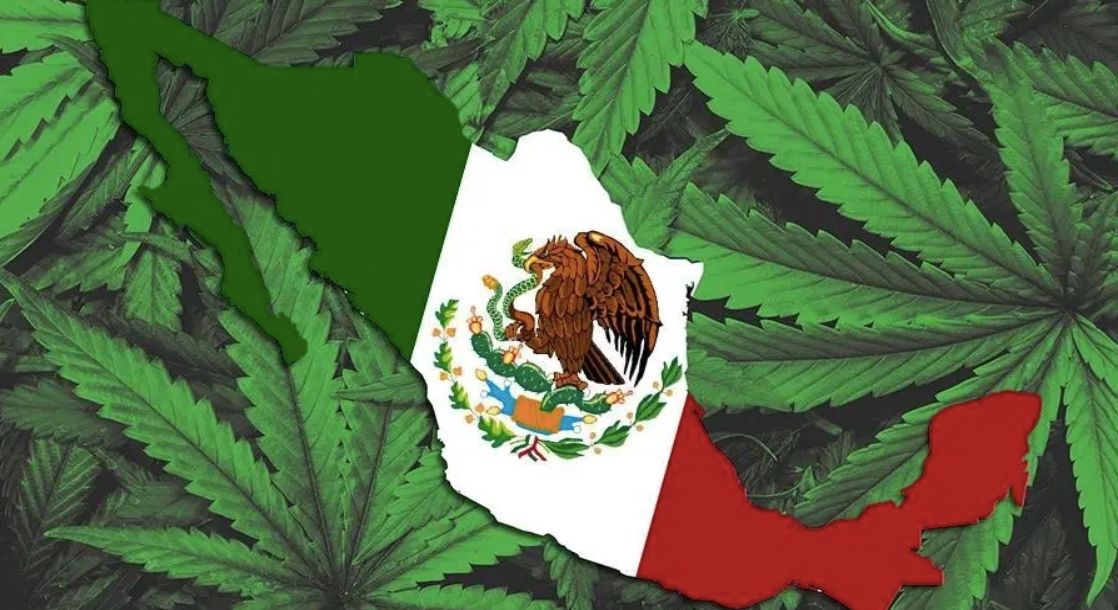 After two years of delays, Mexico is finally on track to pass a law to legalize cannabis sales, personal use, and limited home cultivation.

Two years after the country’s highest court ruled that cannabis prohibition was unconstitutional, Mexico is finally on track to become the third country to fully legalize weed.

In a press conference earlier this week, President Andrés Manuel López Obrador acknowledged that lawmakers will work to pass an adult-use legalization bill once they reconvene next month. López Obrador said that legislators “are going to decide freely, listening to the opinion of all the parties,” Marijuana Moment reports. “There have already been consultations, and if they are going to decide on this matter, that is, there is going to be a legal reform.”

On October 31st, 2018, Mexico’s Supreme Court ruled that the prohibition of cannabis violated citizens’ constitutional right to the “free development of personality.” As part of the ruling, the court imposed a one-year deadline for lawmakers to pass a legalization bill. Lawmakers ended up missing that deadline, however, as they debated the fine details of legalization.

The court extended the deadline into 2020 to give lawmakers more time to discuss the bill, but the COVID-19 pandemic slowed the process even further. But, at long last, the legalization bill is on the agenda for the country’s next legislative session, which begins on September 1st. This time, President López Obrador believes that lawmakers will be able to meet the final deadline of December 15th, and indicated that he will sign the bill once it reaches his desk.

As it stands now, the current bill would allow adults aged 18 or older to possess up to 28 grams of weed for personal use. Personal possession of up to 200 grams would also be decriminalized. Each individual would be allowed to grow up to 20 plants, yielding up to 480 grams of weed, and medical patients could apply to grow even more weed at home. Hemp and CBD will remain exempt from these limitations.

The bill would also create a decentralized government agency to handle cannabis business regulations and licensing. Once these regulations are established, licensed retailers could begin legally selling weed to adults, subject to a 12 percent sales tax. In contrast to Canada and most US states, Mexicans would be allowed to smoke weed in public, except in spaces that have already been designated as smoke-free areas.

Senator Julio Ramón Menchaca Salazar, author of the legislation, has argued that weed tax revenue will provide a new revenue stream for the country, which is especially critical in the wake of the coronavirus pandemic. Advocates of the bill also note how adult-use legalization in US states has already cut into the profits of Mexican drug cartels, and Mexico’s own legalization would likely hurt the cartels even further.

While optimistic that the bill will pass this year, Sen. Salazar said that lawmakers still have several issues to iron out. Advocates are hoping to add additional social justice reforms to the bill, including protections for weed consumers and social equity measures to ensure fairness in the legal weed industry. Lawmakers also hope to add provisions to ensure that local farmers have a chance to participate in the market, rather than allowing it to be dominated by wealthy foreign cannabis companies.

Chris Moore is a New York-based writer who has written for Mass Appeal while also mixing records and producing electronic music.